Once upon a time there was a very bright website developer called Bob. He had great talent. Bob believed completely that the future was in HTML5 and with browsers that supported that standard.  He designed a magnificent site for a client that took full advantage of all of the new techniques offered in HTML5. He demonstrated the site to the client and the client was excited and happy.

A week later the client called to say that they had tried to show the website to a potential customer but it didn’t work and the customer couldn’t view the pages. Bob patiently explained that the customer was using an outdated browser and they needed to upgrade to Google Chrome.

A few weeks later the client called again and was very concerned. Their incoming sales queries had dropped and the number of page views on the website had declined radically. Bob explained the superiority of HTML5 and the Chrome or Safari browser and that the reason the page views had dropped was because the visitors needed to get a state of the art browser to fully experience the site’s features. They added a link to the front page so that users could download Google Chrome.

A month passed and the client began to sweat. His mother had tried to show the site to her friends at a bridge party and it didn’t work. The page views were still down and the only increase in phone calls had been from users who couldn’t figure out why the web site seemed broken. When he approached Bob, Bob showed him the reports that said Chrome and Safari were better browsers and that HTML5 was wonderful. That night the client looked over all the traffic reports for the website and realized that the vast majority of their clients used Internet Explorer. They thought about the demographics of their users…  average 45 years old. The client thought some more.Watch Full Movie Online Streaming Online and Download

Another month passed and Bob was pitching a brand new client and took them to the website to show all of the wonderful HTML5 features, but the website had changed. It wasn’t his design; it was a new design created by another web design company. It wasn’t HTML5…  heck it was pretty basic technology.

When Bob reached the client, he was told that the page views were up, the number of inbound sales calls had increased, and the client’s mom could now see the website. And so Bob lost his client, and late at night he could be heard mumbling to himself that only idiots use old browsers.

A reasonable estimate of the number of people using Internet Explorer 6 or 7 is 15% of the users in the world. Without even entering the debate over which is superior…,  Firefox, Chrome or Internet Explorer, we know that many users of IE won’t even update to the current version.

A website is a means of communication…  period. If your website does not communicate with your users…  you lose. If it happened that 50% of your users used an antiquated browser like Internet Explorer 6, you had better design your website to work flawlessly in version 6. 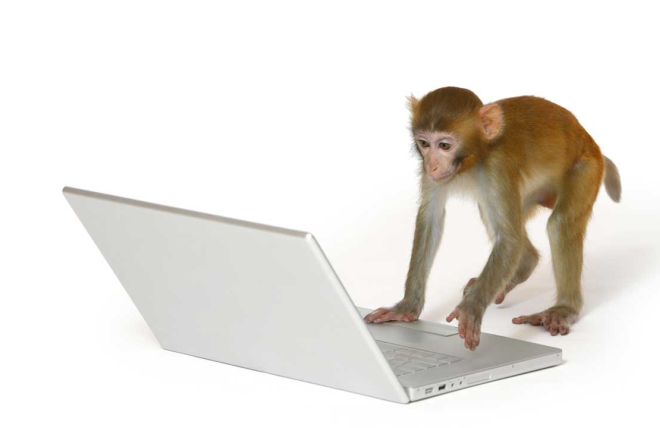 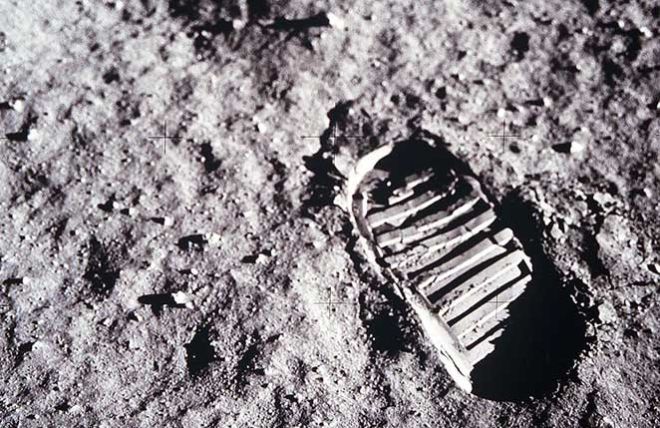